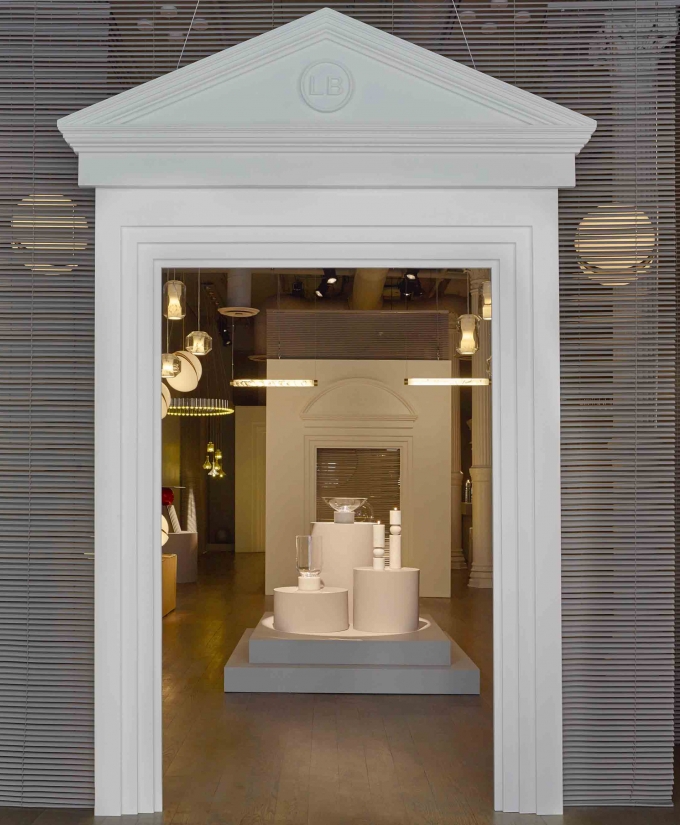 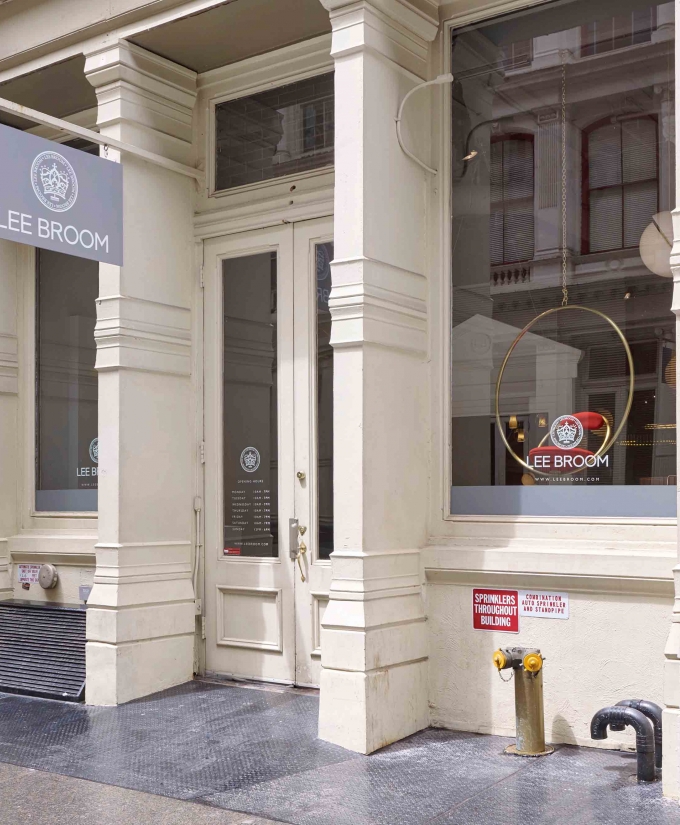 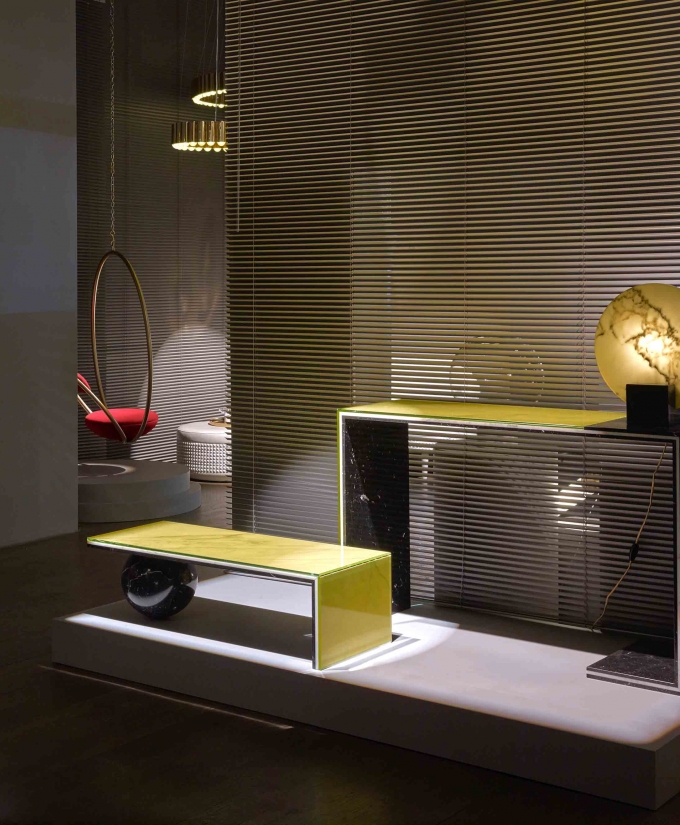 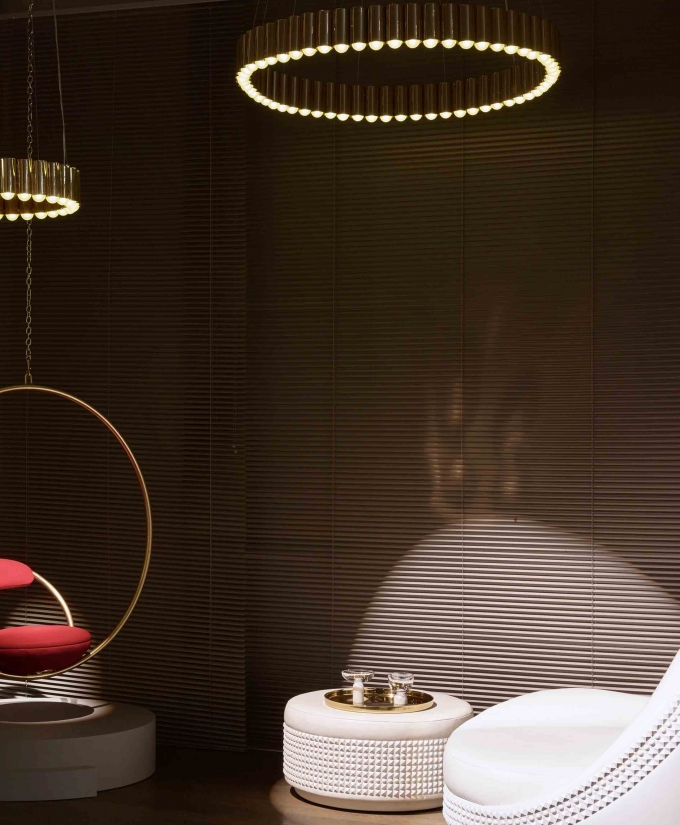 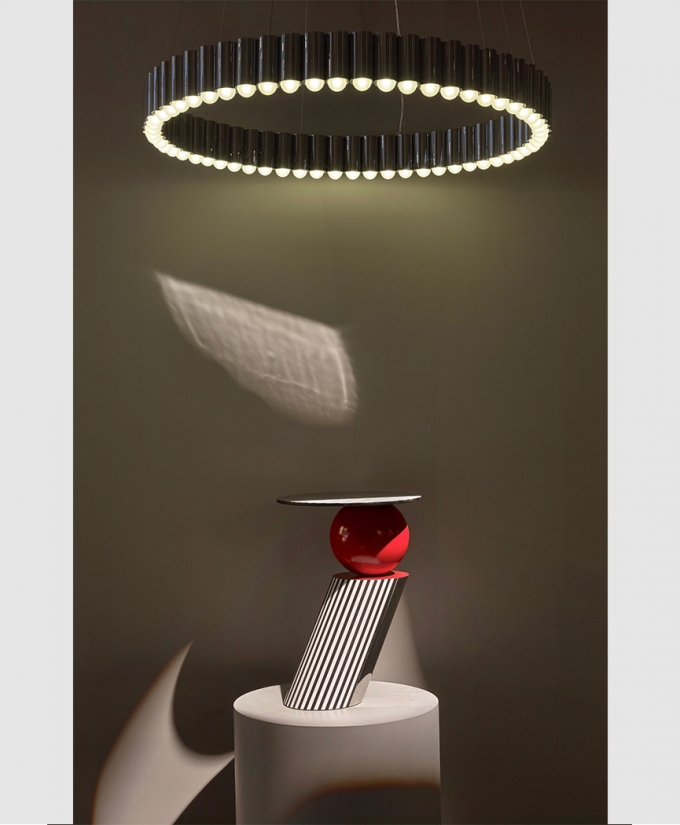 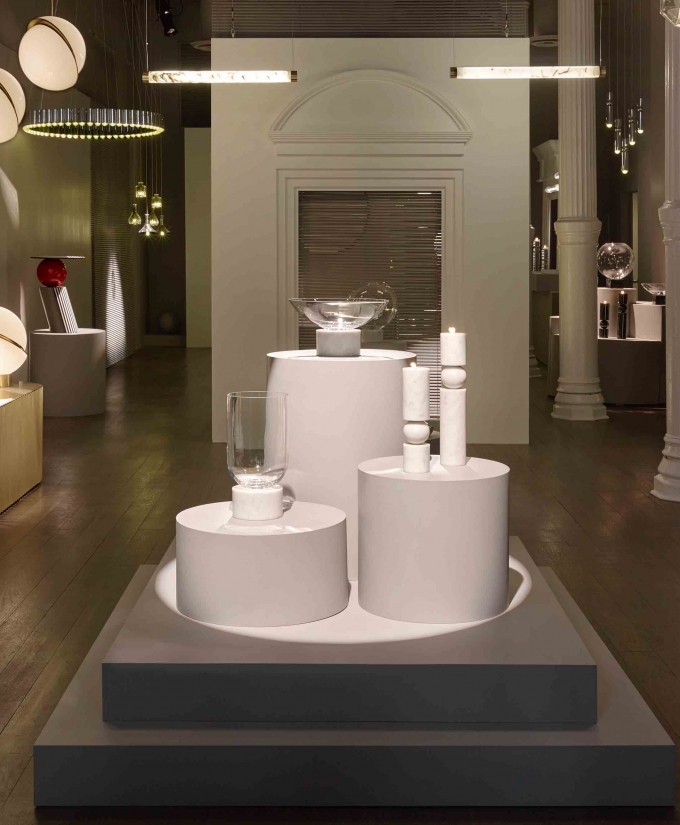 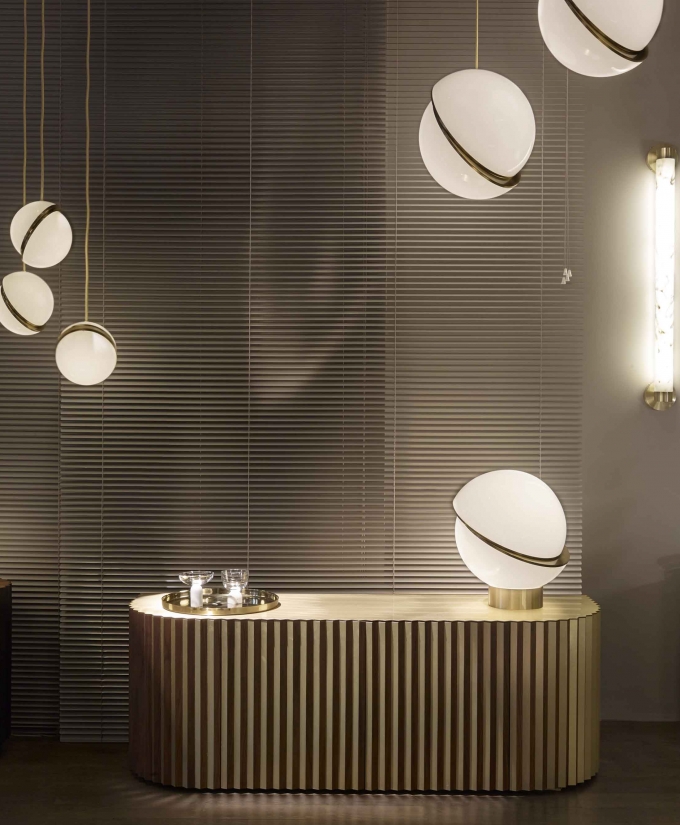 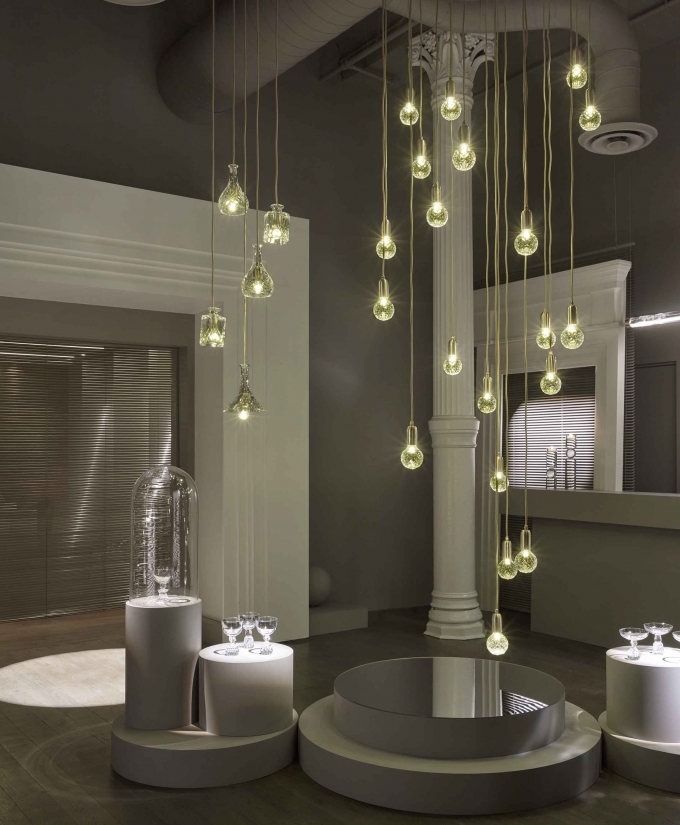 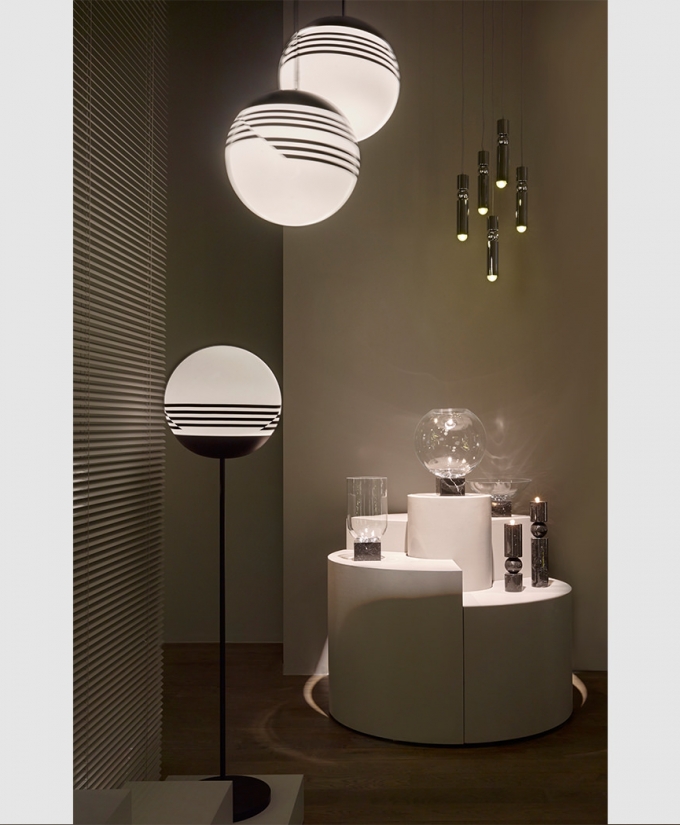 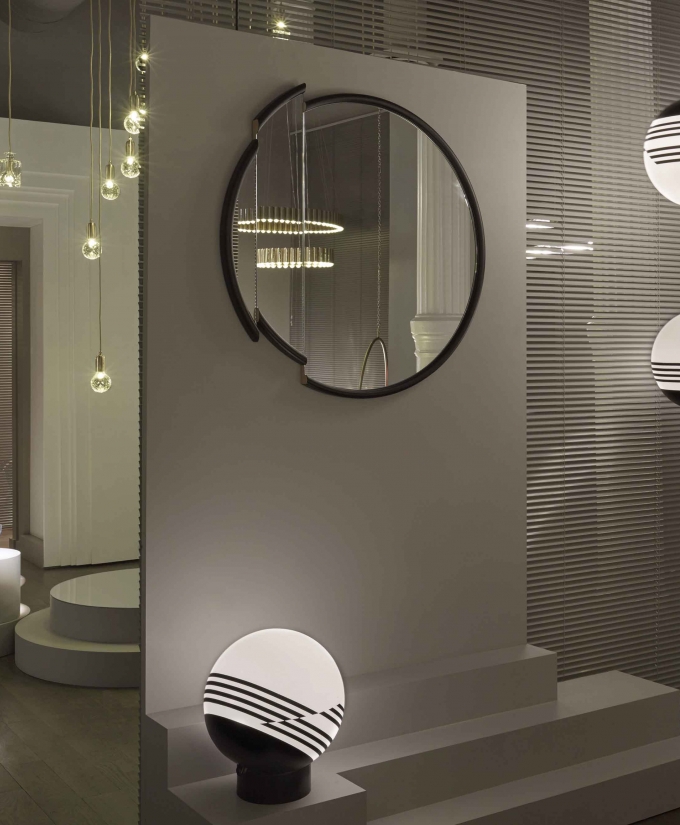 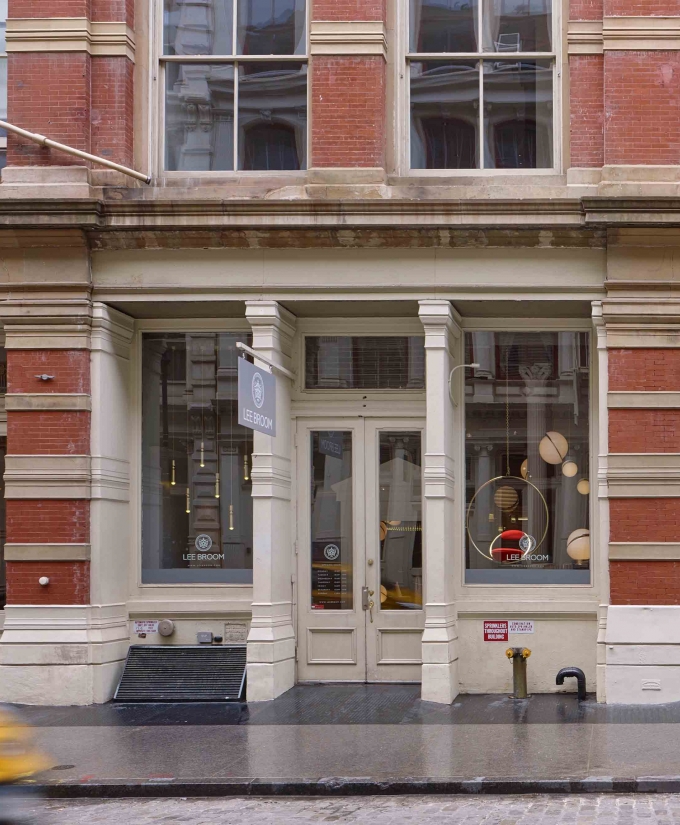 Lee Broom has unveiled his first store in New York to coincide with the launch of ICFF 2016. Named ‘BROOM OFF BROOME’ for its location off Broome Street in Soho, the store opened its doors on May 12th.

The store interior combines elements of re-imagined British Georgian architecture juxtaposed with a raw New York Industrial aesthetic to create a postmodernist theatre in which Broom has presented his products.

Broom’s first own branded store in North America and his second dedicated retail store worldwide, the 2,000 sq ft store showcases over 50 of Lee Broom’s now iconic designs across furniture, accessories and lighting with all lighting UL listed for the US market.

Signature pieces such as the Crescent Light, Hanging Hoop Chair, Drunken Side Table, the award-winning Crystal Bulb and the new Optical lighting collection -which launched at Milan Design Week 2016 - are available to buy alongside the new Mini Crescent collection – a new design exclusive to the US market launched to celebrate the landmark store opening.

Located on Greene Street, just off Broome Street in Soho the store is open for one month until June 10th 2016.